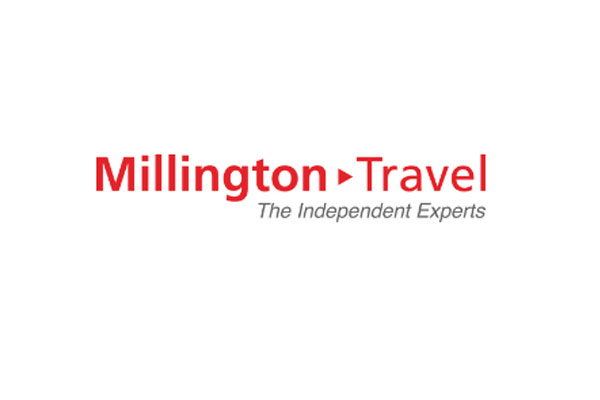 Millington Travel will run its first overseas conference this week.

The 11-branch miniple, based in the East Midlands, is taking 70 staff to the Athena Royal Beach Hotel, a Constantinou Bros property in Paphos, Cyprus.

Managing director Nigel Armitage said he was replacing his overnight Christmas party with the two-night conference because the company had “got bigger and better” and he wanted to “really look after the staff”.

Delegates will enjoy a Roman night, conference sessions and a business update, a ‘world showcase’ to meet with suppliers, a Cyprus tour, a gala dinner and entertainment and a cruise on a 75ft Ocean Flyer yacht.

Diomedes said hosting agent conferences was a great way to showcase its properties to the trade, and said agents would be staying in the suites on the executive floor.

Richardson said: “We are very open to any of the guys bringing their teams out as a reward, or for team building etc. As long as it’s the shoulder seasons, then we want them to see our hotels.”

He added that Constantinou Hotels was starting a new club for agents to earn a diploma based on sales volumes, which could see them earning discounts off their own holidays, special welcome packs and gifts for their clients and invites to special events or fam trips.