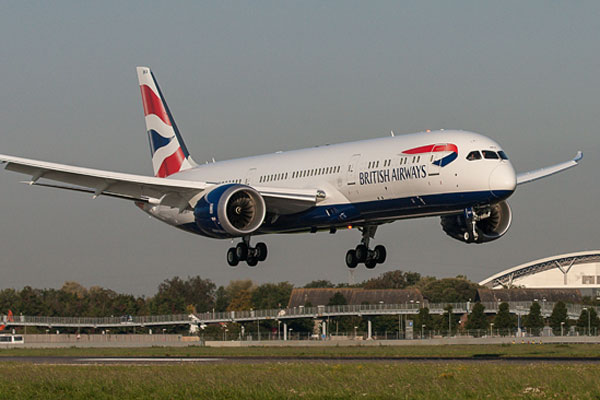 A TV advert featuring holidaymakers making easy money from slot machines has been withdrawn by British Airways Holidays after a group of MPs complained.

The decision comes after MPs including the former work and pensions secretary Iain Duncan Smith and the Labour gambling campaigner Carolyn Harris wrote to the carrier urging it to pull the “ill-judged” ad, The Guardian reported.

“Having spent many hours in recent months listening to harrowing stories of futures that have been ruined, families that have been destroyed and lives that have been lost as a direct result of gambling, we were appalled to see such a well-respected company glamorising it,” they wrote to BA chief executive Alex Cruz.

Harris also complained to the Advertising Standards Authority, which received several complaints after the ad was shown this week.

The advertising watchdog told Harris that BA had responded to its initial enquiries by removing the advert from transmission.

“Given that BA have confirmed that the ad will no longer be appearing, we will not be pursuing further action at this time,” the ASA wrote. “However, we agree that gambling is one of the most sensitive areas of advertising and, consequently it’s one we keep under constant review.

“We will keep a record of this example to help build a picture of BA [and] the portrayal of gambling as well as the broader issues that affect consumers.”

The ad for BA Holidays shows a couple returning to their room via what appears to be a hotel casino after a swim.

“We had a bit of spare change so we put it in the slot machines … and won a couple of dollars. So we put it back in and the next thing we knew we’d won $493. Luckiest dip ever,” they say.