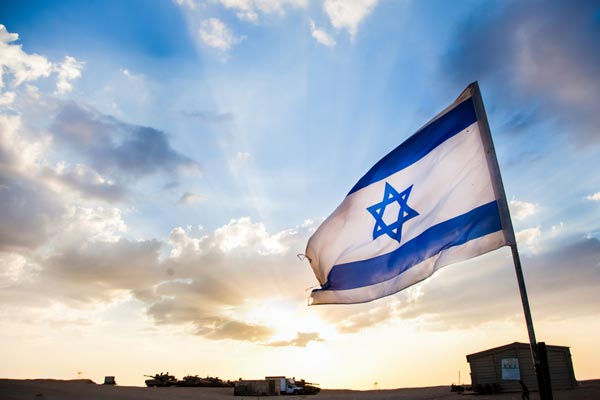 Israel saw inbound tourist numbers rise by 14% last year to a record of more than 4.1 million.

Top international visitors came from the US, France, Russia, Germany, UK and Italy.

Research by the Israel Ministry of Tourism also highlighted the broad array of destinations and experiences available in Israel with 40% of arriving tourists in 2018 having visited the country previously.

The tourism ministry gave grants to entrepreneurs to encourage the establishment, expansion and conversion of hotels in various cities last year. This led to almost 4,000 new rooms, annual growth of 49%.

Tourism ministry director general Amir Halevi said: “This is the second consecutive record-breaking year in incoming tourism to Israel and this year we have crossed the threshold of four million tourists in a year.

“This is the result of hard and strenuous work in recent years, as part of a revolution in the way that Israel is marketed around the world as a tourist destination.

“We are optimistic about 2019 that begins with the opening of the new international airport at Timna, that will enable us to continue bringing new flights to Eilat.

“What was considered a fantasy a few years ago is today a reality: Israel is a preferred tourist destination among tourism destinations around the world.”