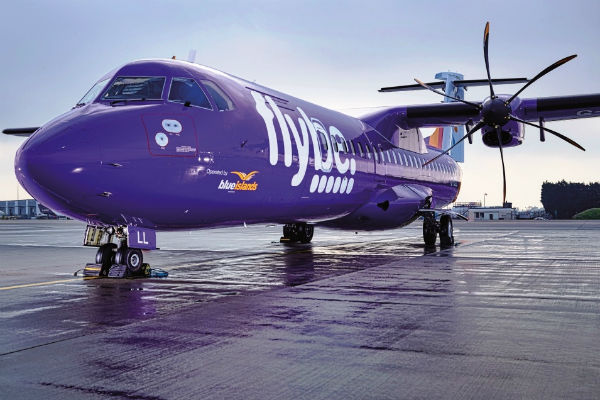 Flybe agreed to sell to a Virgin Atlantic-led consortium at a massive discount after its financial situation became “desperate”, according to chief executive Christine Ourmières-Widener.

A group of shareholders led by investment group Hosking Partners unhappy with the 1p a share offer are attempting to derail the takeover.

However, Ourmières-Widener told BBC Radio 4’s Today programme: “The airline industry is facing massive challenges, our revenues are in pounds and our costs are in dollars, including fuel, and there’s the Brexit situation.

“Flybe is not the only one facing difficult challenges.”

“We understand the frustration of our shareholders but we had a duty to consider the interests of many other stakeholders.”

She added:  “Our strategy was very clear from the beginning. Over the last two years we decided to reduce the fleet and reduce our costs and we’ve seen massive improvement in our load factor from 68% to 84%. After that we faced some unforeseen headwinds.

“The deal we signed with Connect Airways is the only one that will secure our future.

“In addition to that we are providing vital infrastructure to the UK and will do so in the future.”

Former airline executive Eric Kohn is being put forward by Hosking Partners as an independent director in a bid to oust Flybe chairman Simon Laffin.

Kohn told the BBC this morning: “I have been tasking to look at want went wrong over the last year especially and investigate what looks like a very unusual transaction.”

He claimed that the investment bank advising Flybe turned away other potential investors.

“My job is to investigate whether this company is in the dire straights they say it is, how it got there and whether this transaction is the only one that is available.”

Kohn also said he had the support of more than 40% of Flybe shareholders.