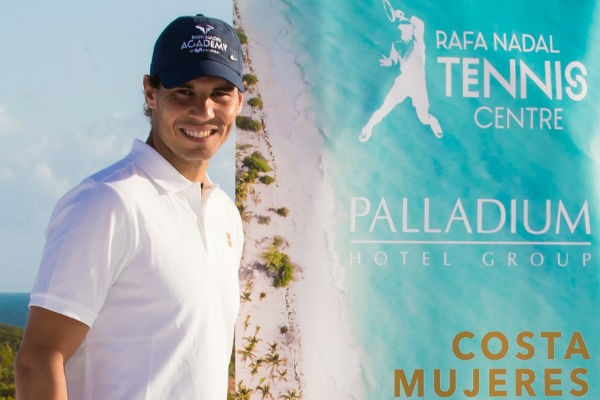 A Rafa Nadal tennis centre is among features included at a $280 million flagship resort being opened by Spanish-owned Palladium Hotel Group in Mexico.

Tennis programmes developed by the Spanish champion and his technical team will be offered for all levels and ages across eight clay courts.

Linked facilities include a paddle court, gym, shop and a bar/cafe with TV screens.

Guests to the resort can use a system of canals and rivers to be transported around the properties by boat.

Many rooms include swim-up pools or hydro massage hot tubs on their private balconies.

Four swimming pools, including one for children, are included at Costa Mujeres together with nine restaurants.