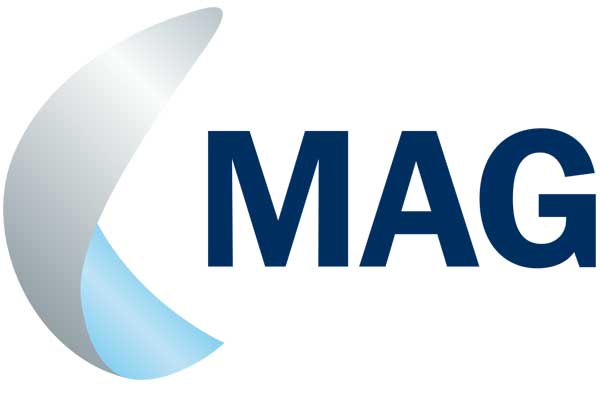 New long-haul links from Manchester and a resurgence in leisure traffic to Turkey and the eastern Mediterranean across the group helped January traffic grow 6.8% at MAG airports.

Manchester airport figures were boosted by new routes to Mumbai and Addis Ababa along with strong growth on a direct route to Beijing.

Scheduled routes to North America rose by 9.8% on January last year, long-haul flights to the rest of the world were also up 9.8% and non-European charter traffic up 1.8%, driven by growth on routes to Qatar, Saudi Arabia, Singapore and Jamaica.

A record January at Stansted was also driven by increased passenger demand to Turkey, with a rise of 11.3%, while Austria and Iceland also performed well, with stand-out routes including Izmir, Istanbul and Edinburgh.

MAG expects growth to continue throughout the year, as new terminal capacity is due to open on time at Manchester in the spring and airlines seek to take advantage of spare runway capacity at its three airports.

Chief strategy officer Tim Hawkins said: “January’s figures represent a good start to the year for MAG. In particular, our expanding long haul operation at Manchester, is proving increasingly valuable to businesses and leisure travellers across the north.

“That’s why we are investing to enable us to handle more flights and more passengers in the years to come.

“Manchester, London Stansted and East Midlands all play important roles in connecting passengers and goods to global markets and government should commit to improving transport links to them, to allow more passengers to benefit from the routes they now offer.”