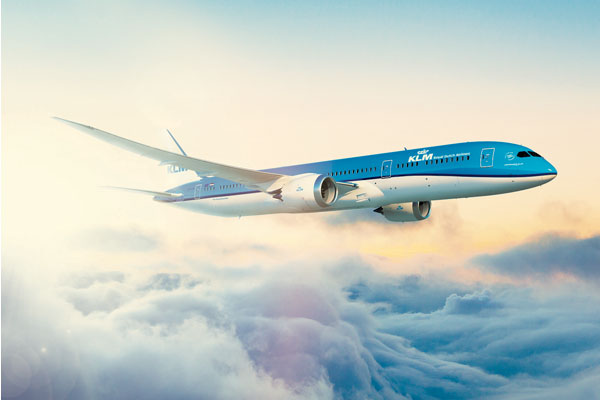 KLM is increasing flight frequencies to Amsterdam from Inverness this April and Aberdeen in the summer with one additional daily flight from each destination.

Speaking to Travel Weekly at the 89th SPAA dinner, Benedicte Duval, general manager UK & Ireland for Air France KLM said: “Today we have four departure points from Scotland. A quarter of UK passengers are flying from Scotland so the routes are very profitable and it’s moving in the right direction.

“We are also investing in a team here serving the north of the UK based in Glasgow.

The Inverness service will be operated by a Boeing 737 aircraft, increasing the airline’s capacity by 33%.

Duval added: “The message is we want to be close to the community and be the regional carrier for the community outside of London, and that’s why Scotland is important for us.”

Additionally, Air France-KLM has had clearance to take a 31% stake in Virgin Atlantic.

KLM is celebrating 100 years this year and it is the first airline in the world to reach this milestone with the same name. The carrier has been flying to Scotland for more than 70 years. Chief executive Pieter Elbers also gave a speech at this year’s Scottish Passenger Agents’ Association dinner.