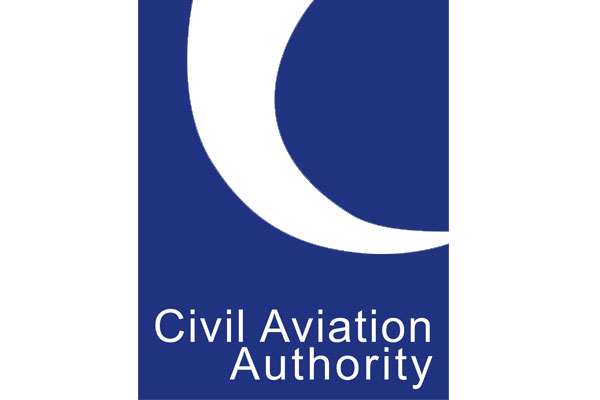 The Civil Aviation Authority (CAA) has banned commercial flights using Boeing 737 MAX aircraft flying in or out of the UK following the Ethiopian Airlines aircraft crash at the weekend.

There are currently five 737 MAX 8 aircraft registered and operational in the UK. A sixth is planned to commence operations later this week.

Tui Airways currently flies six of the type and Norwegian has 18 Max 8s in service.

The UK joins other countries including China, France and Germany which have also grounded the jets.

US officials say the aircraft are still safe to fly.

In a statement issued today , the CAA said: “The UK Civil Aviation Authority has been closely monitoring the situation, however, as we do not currently have sufficient information from the flight data recorder we have, as a precautionary measure, issued instructions to stop any commercial passenger flights from any operator arriving, departing or overflying UK airspace.

“The UK Civil Aviation Authority’s safety directive will be in place until further notice.

“We remain in close contact with the European Aviation Safety Agency (EASA) and industry regulators globally.”

Tui Group this afternoon confirmed it was following the CAA’s directive and grounding all Boeing Max flights across Europe.

“The CAA in the UK has ordered British carriers to ground all Boeing 737 Max 8 flights. Tui is following this directive,” a tweet from the company read.

“Tui will also discontinue all Boeing 737 Max 8 flights across all airlines of the Tui Group for the time being, to allow for more time to discuss the matter with the respective authorities and the manufacturer. Tui will inform customers booked from tomorrow on respective flights about alternative transportation.”

In a statement, Norwegian said: “Following the decision by the relevant aviation regulatory bodies to temporarily suspend operations of Boeing 737 MAX, Norwegian will not operate any flights with this aircraft type until further notice.

“All aircraft that are currently airborne will continue to destination or return to home base. We are now working on re-allocating our fleet options with other aircraft types, re-bookings to other flights and combining flights to minimise inconvenience caused for our passengers. We would like to apologise to customers who are affected, but the safety and security of our customers and colleagues will never be compromised. Affected passengers will be informed via SMS and our web pages.”

At least nine Britons were travelling on the Ethiopian Airlines aircraft that crashed on Sunday.

The Boeing 737 Max 8 took off from Addis Ababa in Ethiopia for Nairobi in Kenya, killing all 157 people on board.

Other countries which have grounded the 737 Max are: Ethiopia, Singapore, Ireland, Australia, Indonesia and Malaysia.