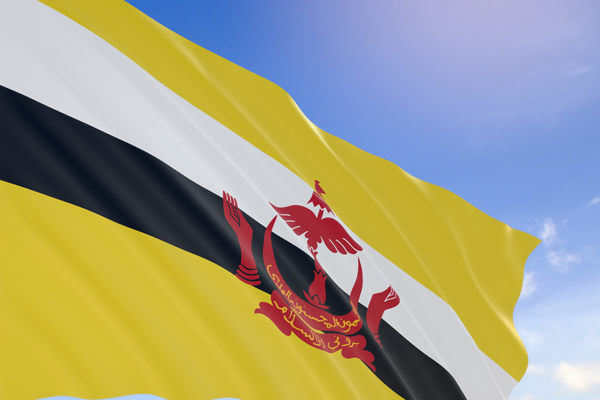 Travel companies are reviewing their dealings with Brunei as part of a growing global backlash against the country’s introduction of the death penalty for LGBT people.

STA Travel is no longer working with Royal Brunei Airlines and has stopped selling the carrier’s flights worldwide.

The youth trade firm said: “We’re proud of our open and diverse culture and we expect our partners to demonstrate the same. We do not support in any way the laws being introduced in Brunei – including on Brunei-registered aircraft and vessels. Because of this we have stopped selling Royal Brunei Airlines flights.

“Anybody who bought Royal Brunei Airlines tickets through STA Travel and who no longer wants to use them can claim a refund, and we will help those customers to make alternative travel arrangements.

“We’ve taken this stance to add our voice to the calls on Brunei to reverse this change in the law and in support of LGBTQI people everywhere.

Flight Centre is also understood to have ended commercial ties with the carrier and will no longer promote hotels owned by the Sultan of Brunei, including the Dorchester collection.

Premier Holidays confirmed that it does not promote any of the luxury hotels owned by the sultanate or promote Brunei as a destination and has no plans to do so.

The operator currently sells Royal Brunei Airlines in “very small numbers” but only to onward destinations, and this is now being reviewed, according to a spokeswoman.

Among the celebrities to protest are George Clooney, Elton John and US comedian Ellen DeGeneres.

Around 13,000 British travellers visit Brunei every year, according to the kingdom’s immigration department.

Foreign and Commonwealth Office travel advice says: “In 2014, Brunei began the introduction of a Sharia criminal code, to run in parallel with the common law.

“The final phase will be introduced in April 2019. It specifies severe punishments, including amputation and death by stoning, for certain crimes, including some that are not illegal in the UK.

“Most laws under common law and the Sharia criminal code apply to all people in Brunei, regardless of nationality or religion.

“Adultery involving a Muslim, and close proximity between the sexes, is illegal. Possession of pornographic material is illegal. Homosexual activity is illegal.”

The FCO refers travellers to its generic information and advice page for the LGBT community.