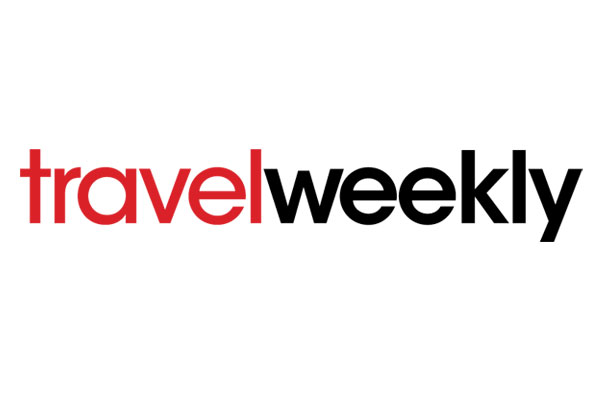 Unwin set-up the tour operator with his friend Philip Pattison in 1978 in offices above Sunset Travel in Swinton. The pair later sold the business in 1995 for £40m.

Unwin was retired and lived in Thailand.

Allan Armstrong, parter at Brunlea Travel and long-time friend of Unwin’s, said Unwin died suddenly on an aircraft while travelling to an island.

A post-mortem examination is underway.

Armstrong said: “We had some good times with Dave. He was a genuine, straight up and to-the-point guy, one of the stalwards ot the travel industry.”

The wake will be held at Worsley Golf Club.

What was Sunset Holidays?

Sunset Holidays was a value for money tour operator that sold well in the north and in Scotland.

In 1992 it moved to Kearsley before being sold to Flying Colours three years later for £40 million. It had around 200 employees.

In 1998 Flying Colours was bought by Sunworld, which was owned by Thomas Cook.

In 1999 Thomas Cook formed JMC, which combined the brands Sunset, Flying Colours, Sunworld, Inspirations and Caledonian Airways under one brand to become the UK’s third largest tour operator and airline.

Unwin and Pattison were tasked with setting up a new seat-only inbound operator from Tenerife for Club Travel 2000.

The new operator was called Flightcentre SA, aimed at expatriates and Spanish businessmen and had a first year capacity of 10,000.