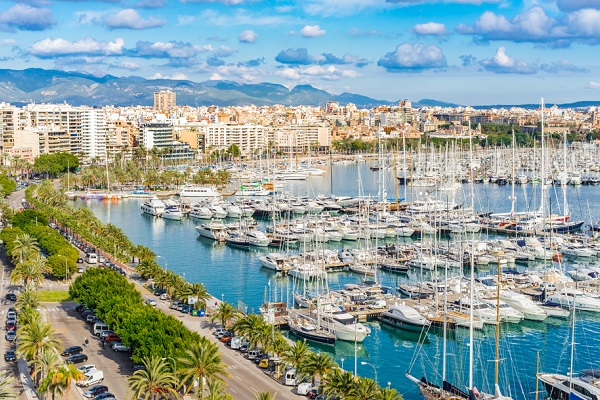 Details of tourism projects funded by a sustainable tourism tax in the Balearic islands have been revealed.

They include a pedestrian walkway in Ibiza, the promotion of electric vehicles across the islands and the signposting of cycle routes in Majorca.

The tourist tax of between €1 and €4 a night was imposed from summer 2016 to help with environmental and tourism improvements.

The San Antonio Bay coastal management project in Ibiza includes improvements to the resort’s sewage system, the creation of a cycle and pedestrian walkway and reconstruction of piers. Work is due to be completed by 2022.

Efforts to cut CO2 emissions will be backed with moves to establish fast charging points for electric vehicles around the islands.

A bid to promote off-season tourism in Majorca involves new signposts to create a “safer transportation model for” cyclists.

A historic footpath across the coast of Menorca will be restored while the local council on Formentera has acquired and restored an 18th century rural property with three museums now open to the public.