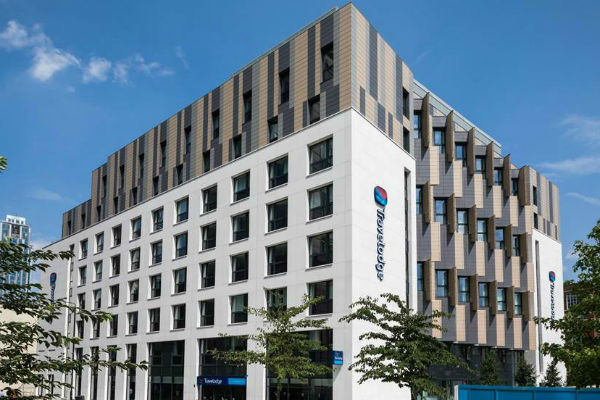 Travelodge is to open 17 new hotels in the UK this year at a cost of £115 million.

The expansion will see its hotel network grow to 595 properties in the UK, Spain and Ireland.

The group will continue the roll-out of its ‘budget chic’ hotel concept, Travelodge Plus, with its seventh property – a new build regional hotel at Marlow-on-Thames, to go alongside its existing city centre locations in Edinburgh, York, London and Brighton.

The hotels feature new-look standard rooms and restaurant and SuperRooms.

It is expected to open its 200th hotel with an on-site restaurant in 2019, with 13 of the new hotels featuring its bar café concept.

Over the past five years Travelodge has opened more than 60 hotels and invested more than £150 million.

The company said sales have grown by more than £250m, which it said had been fuelled by a rise in corporate and SME business.