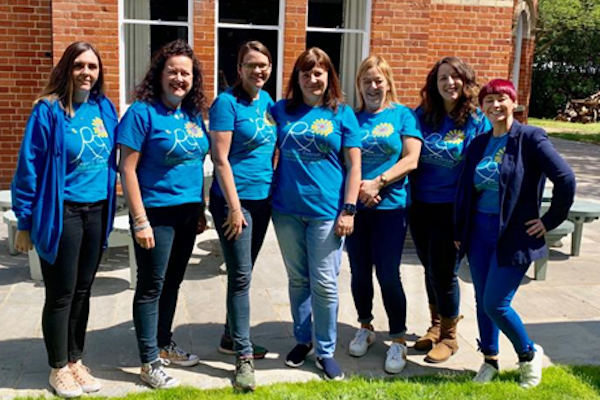 Reuben’s Retreat has appointed a new senior fundraiser in anticipation of the completion of new facilities at the charity’s headquarters in Glossop, Derbyshire.

Experienced fundraiser Stacey Kirkpatrick started in her new role earlier this month, while Sarah Leah – who was a senior fundraiser – moved to take on the newly created role of family well-being and support lead.

The charity was established in 2012 by industry professionals Nicola and Mike Graham in memory of their son Reuben, who died of a rare brain tumour aged 23 months.

The new facilities being created by the latest renovations will have a “stratospheric impact” on its services for children and young people, said the charity.

A hydrotherapy pool, activity zones, kitchen, office and reception area are expected to be completed by late autumn, at a cost of around £900,000.

Upcoming fundraising events include Boots, Shoots and Brews – a day of clay shooting and beer tasting on June 15 – and a family fun event in Anglesey with coastal walks, camping and entertainment (June 22-23).

Back for a third year will be the charity’s annual dog show Scrufts on June 29.