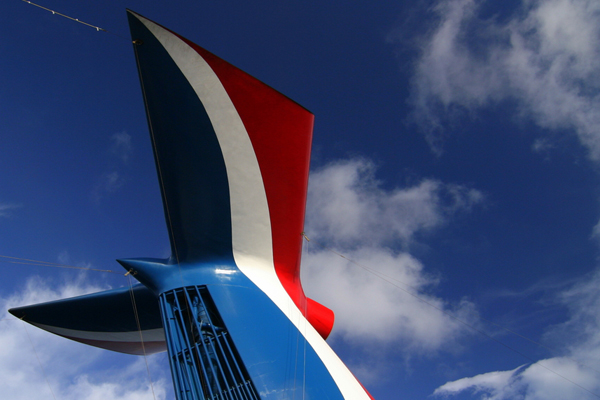 A hearing is due today when a US judge will review a settlement agreement reached between federal prosecutors and Carnival Corporation over environmental issues.

The cruise giant is charged with violating its probation, which started in 2017 after paying $40 million as part of a guilty plea for illegally dumping waste and an alleged cover-up.

After she reviews the settlement deal today, Seitz will likely either accept it, or reject it and set a probation revocation hearing for a later date, according to the Miami Herald.

The company is reported to have filed nine letters of support from politicians, business associations and non-profit organisations.

The letters include one from Alaska’s governor caling on the judge to consider the direct impact of the industry on Alaska’s economy when making her decision, given that half of all tourist to the state arrive by cruise ship.