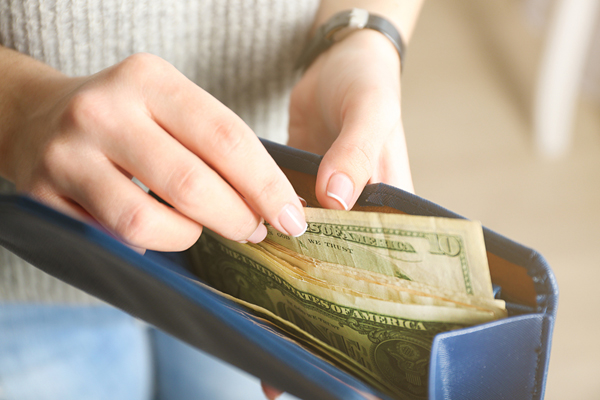 Overseas spending by international travellers rose by $100 billion in 2018 or 4% year on year to $1.7 trillion, the UN World Tourism Organisation (UNWTO) reported.

The UNWTO noted the value of ‘tourism exports’ rose faster than the value of worldwide goods exports, which increased 3%.

Asia-Pacific saw the highest annual growth in receipts at 7%, followed by Europe on 5%.

The Middle East drew 3% more spending, but Africa only 1% while receipts in the Americas were flat year on year.

Among source markets, France and Russia recorded the highest growth in spending at 11% each.

Germany, the UK and France remained the next highest-spending source markets, with German spending flat at $94 billion, but UK spending rose 3% year on year to $76 billion.

The UNWTO noted outbound travel accounts for 29% of service exports worldwide and 7% of total exports, putting international travel among the world’s top-five economic sectors – behind the chemical and fuel sectors but ahead of the food and automotive industries.

UNWTO secretary-general Zurab Pololikashvili said: “We are pleased to see that both emerging and advanced economies around the world are benefiting from rising tourism income.

“Rather than growing in volume we need to grow in value. Revenues from international tourism translate into jobs and a better situation for people and local economies.”