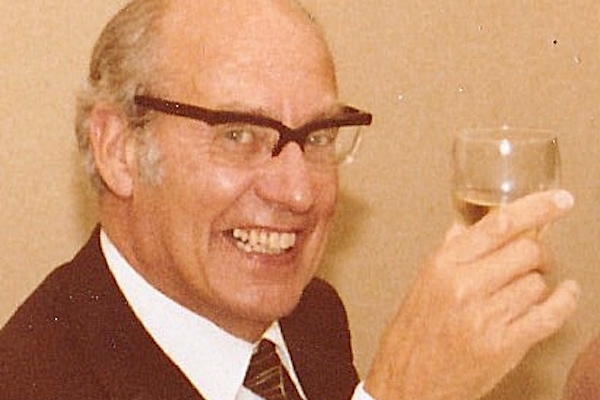 In the 1930s, he worked in the advertising department of Timothy Whites and Taylors – a high street chemist – and then served in the Royal Artillery and Royal Engineers during the Second World War.

After the war, he worked for a local newspaper in Brighton, and by the early 1950s had become a publicity manager at the Polytechnic Touring Association.

This led him to co-found TTG in 1953 with Leslie Stone, with Kirkham as the first editor and later publisher and managing director.

In the 1970s, he ran a hotel in Cornwall for a time before founding TravelGBI in 1977 as a newspaper for the domestic and incoming travel industry.

TravelGBI was initially based in Folkestone before being bought by AdScene and then closed.

It was relaunched by Bob MacBeth-Seath and formed part of the Travel Weekly Group portfolio between 2014 and 2018.

In later years, Kirkham remained in travel and tourism, undertaking PR work for several companies near his home in Kent and promoting his idea for the Région Trans-Manche project, marketing the Kent, French and Belgian Channel coasts as a joint visitor destination.

Son Graeme Kirkham said his father had celebrated his 100th birthday in February, and died peacefully at home overnight on June 7-8.

“He specifically requested that there be no formal funeral or other ceremony so I’m suggesting that those who knew him think of him when next raising a glass,” added his son.