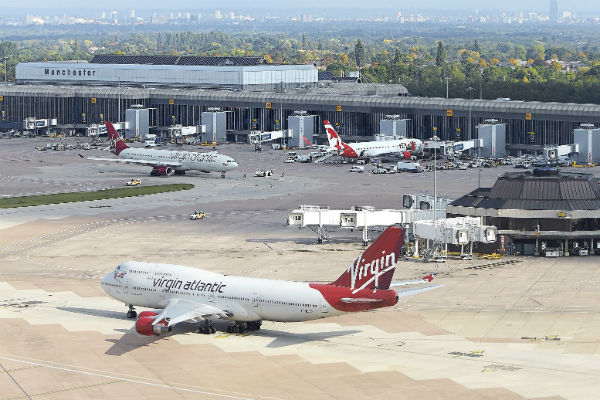 Regional airports will do more to rebalance economic growth across the country than a third runway at Heathrow, the government has been told.

The message came from Manchester Airports Group in its submission to the aviation strategy green paper.

“The government must now match its commitment to delivering new capacity at Heathrow, with an equal commitment to support the future growth of airports like Manchester, London Stansted and East Midlands,” MAG said in its submission.

“Growth at these airports will do far more to secure economic growth and rebalancing across the UK than a third runway at Heathrow.

“Growth needs to drive the creation of a Global Britain by improving international connectivity in the places where it is needed most – in the north and the Midlands, as well as the south.”

“What we need now from government is an ambitious strategy for the whole of the UK – that commits government to delivering these transport links as part of a joined-up plan to grow international connectivity from every part of the country,” it said.

“None of the UK’s global competitors take such a ‘hands off’ approach to major infrastructure planning, and as a result many of our competitor airports across Europe and the world are growing their global connections faster than we are.”