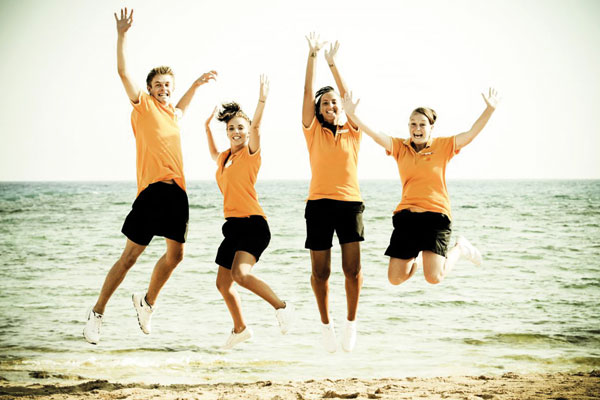 A system where travel companies can continue to post workers abroad must be ensured by government after Brexit.

There also needs to be a “suitable approach” to freedom of movement which means the industry can recruit the staff it needs.

The call came from Abta as it revealed that travel and tourism directly provides 1.52 million jobs in the UK – equivalent to 4.8% of all employment – and generates £67.7 billion to the UK economy.

·         Immigration plays a crucial part in ensuring the industry has the workforce it needs – the number of non-UK nationals working in travel & tourism is nearly a third higher than UK average (13% verses 10%).

The travel association is encouraging the government and its EU counterparts to agree reciprocal labour rules.

This would enable the benefits of the Posted Workers Directive to be replicated for travel workers.

The benefits could be delivered by making amendments to the current proposals around a temporary regime for low-skilled workers or the youth mobility scheme for workers under 30.

In addition, changes to the Posted Workers Directive would end an important route of entry into the industry, Abta warned.

Proposals to restrict immigration to those with qualifications, and proposals to impose a minimum salary of £30,000 would be “particularly problematic” for the travel industry.

The government should also review proposed funding cuts for apprenticeships.

Abta chief executive Mark Tanzer said: “Now is the time that the industry needs to be very clear with government what the UK travel and tourism sector needs from a future skills and jobs approach in order to ensure the industry can continue to grow and thrive.

“It is important the government truly understands the UK travel and tourism labour market in order to ensure it develops the right long-term approach to immigration and skills development.”

Association head of public affair Luke Petherbridge added: “The immigration arrangements between the UK and the EU after Brexit will be reciprocal by nature, so it is important the UK government offers a framework which supports businesses operating at home and abroad.

“If the government creates a regime that is too narrow, and restrictive, this will have operational consequences for UK businesses that rely on the ability to send staff across Europe, and will also reduce the ability of those businesses to attract the best range of talent including staff from overseas.

“The ability to deploy staff flexibly within the EU has been a critical component of the success of the UK travel industry.

“As the UK departs the EU, there needs to be a regime – or multiple regimes – that replace the combined role of freedom of movement, and the Posted Workers Directive, enabling temporary EU-based employment for critical UK travel workers.”