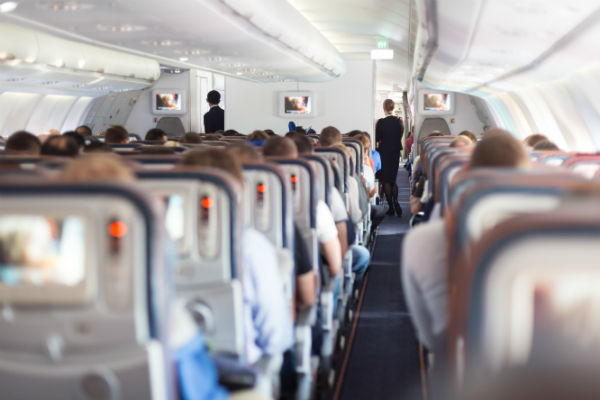 A travel agent has complained to the government over allocated seating on codeshare flights after he was unable to secure places together for two clients flying to Australia.

Norman Taylor, managing director of Wigan-based Kiwi Travel, raised the issue with aviation minister Baroness Vere after being told it was not possible for his customers to buy seating on three Etihad codeshare flights as part of their trip.

As a result they are being treated as “second class passengers,” he said.

Taylor’s customers’ journey from Manchester to Brisbane involves flying with KLM to Amsterdam on Christmas Day and onward with the Dutch carrier to Abu Dhabi.

They then switch to Etihad Airways to fly to Brisbane. The return itinerary from the Australian city on January 4, 2020, is with Etihad to Abu Dhabi and onward to Paris where they change onto KLM partner Air France on the final leg back to Manchester from the French capital.

More: Paying to sit together on flights ‘a waste of money’

Taylor was able to buy allocated seating at a cost of £22.20 per person for the Amsterdam-Abu Dhabi service but not on any of the three Etihad codeshare flights.

When he approached the UAE carrier, he was told it would not be possible to buy seats together on these flights until online check-in opens 48 hours before departure.

“By this time the probability is that they will not be able to sit together,” Taylor said.

“My clients are being treated as second class passengers on these code share flights and do not have the same facilities offered to those passengers travelling on tickets issued by Etihad.

“This is a total disgrace. My clients are therefore travelling on completely different contractual terms and conditions of carriage because of the ‘codeshare’, and this is not acceptable; where is the transparency and fairness here?

“I find the whole episode unbelievable, and I am astounded that neither Etihad nor KLM can take money from my clients and seat them together; as they could and would if the ticket was issued differently.” 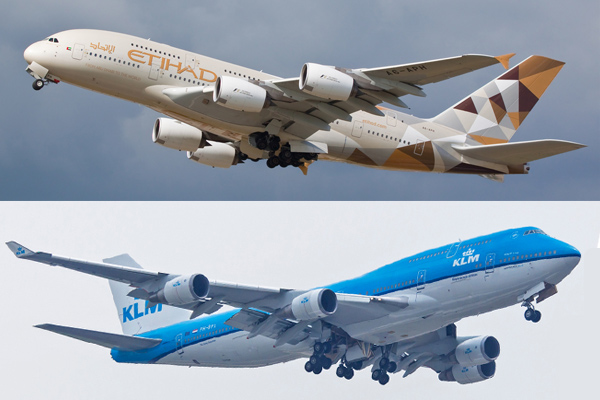 He called on the aviation minister to investigate as the airlines “are just not playing fair”.

Last year, the CAA said UK air passengers could be “unnecessarily” paying up to £175 million a year for assigned seats to sit together on flights.

It also found customers were “confused” by variations in airline seating polices.

In response to Taylor’s complaint, a Department of Transport official confirmed that the government plans to look at flight booking information as part of a new aviation strategy due to be published later in the year.

However, the DoT said “it would be inappropriate for government to intervene in what are commercial decisions for each airline”.

The letter added: “As part of the strategy, we will be considering how data can be shared more openly to give consumers greater choice when booking their flights.

“In addition, we believe the proposal for a new passenger charter will seek to promote best practice and create a shared agreement of required service levels for passengers.

“It will incorporate work already undertaken by the Civil Aviation Authority in reviewing the transparency and fairness of airline terms and conditions, including unclear charges.

“This charter proposes to ensure better provision of pricing information for consumers to improve the passenger experience.

“We want to ensure that consumers can make informed decisions in relation to allocated seating.

“The key finding was that, for most consumers, having to pay in advance to sit together was one of their significant concerns.

“The CAA intends to follow up on these findings with individual airlines to ensure that consumers are given the information they need to make an informed decision over whether to purchase an allocated seat.”