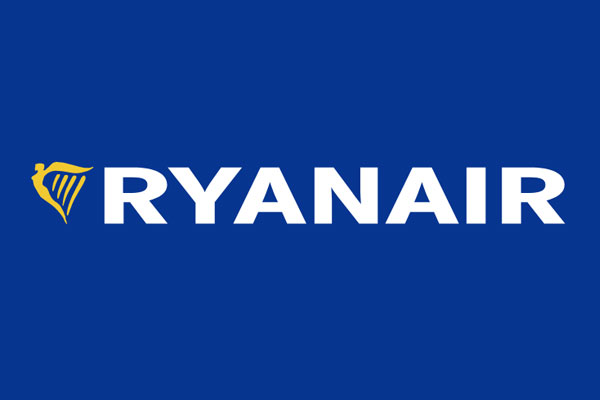 Ryanair warned on Tuesday of base closures and cuts caused by delayed delivery of the troubled Boeing 737 Max.

The no-frills carrier is to revise its summer 2020 schedule based on 30 “incremental aircraft,” rather than 58.

This will cut the airline’s growth rate for next summer from 7% to 3%, and means full year traffic growth for the year to March 2021 will be down from 162 million passengers to around 157 million.

Podcast: Is aviation in turmoil?

CEO Michael O’Leary said: “This shortfall in aircraft deliveries will necessitate some base cuts and closures for summer 2020, but also for the winter 2019 schedule.”

He added: “We are starting a series of discussions with our airports to determine which of Ryanair’s underperforming or loss making bases should suffer these short term cuts and/or closures from November 2019.

“We will also be consulting with our people and our unions in planning and implementing these base cuts and closures, which are directly caused by the B737 Max delivery delays to the B737 Max programme.

“Ryanair will continue to work with Boeing and EASA [European Aviation Safety Agency] to recover these delivery delays during the winter of 2020, so that we can restore our growth to normal levels in summer 2021.”

The aircraft has been grounded worldwide since March after crashes in Indonesia and Ethiopia which killed 346 people. Boeing has since been working on a software fix to enable the 737 Max to resume operations.

O’Leary said he expected the 737 Max to return to service before the end of 2019, but the exact date “remains uncertain”.

In an update to investors today, he admitted the return to service date for the aircraft could slip to as late as December.

However, the Max200 type ordered by Ryanair needs to be certified separately by US and European aviation regulators.

“Ryanair expects that the Max200 will be approved for flight services within two months of the Max return to service,” O’Leary said.

“Since Ryanair can only take delivery of between six to eight new aircraft each month, we are now planning our summer 2020 schedules based on taking up to 30 B737 Max aircraft deliveries up to end of May 2020.

“This is less than the 58 Max aircraft Boeing originally scheduled to deliver for our summer 2020 schedule. This number could rise, or fall further, depending on when the B737 Max actually returns to flight services.”

Ryanair had originally planned to have its first 737 Max in service this spring.