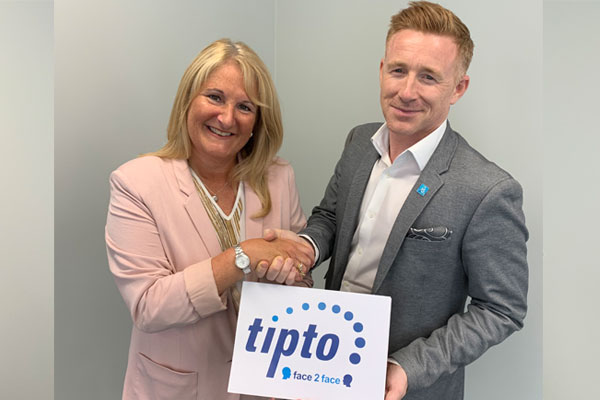 Travel 2 and Gold Medal sales director Nick Hughes has been appointed as chairman of Tipto.

Hughes takes the role from September 1 as the Truly Independent Professional Travel Organisation heads into its 21st year.

He replaces Shearings’ managing director Jane Atkins, who was appointed to the role in 2016.

Hughes, who has been involved with Tipto since 2000 through his previous roles at Attraction World, Affordable Car Hire, JTA Travel Management, Haven and Butlin’s parent Bourne Leisure and Holiday Autos.

He brought dnata Travel brands Travel 2 and Gold Medal back into Tipto last year after joining the company in November 2017.

Hughes said: “Taking on the role of Tipto Chairman is an honour and I’m delighted to have been voted in by current members. We have just celebrated Tipto’s 20th year, which has been its most successful to date, so I hope to utilise my industry experience to start where Jane leaves off and support the leadership team in driving Tipto forward.”

Under Atkins’ three-year tenure as chair, Tipto grew in both membership numbers and agent reach.

She said: “I’m delighted to be handing the Tipto reins to someone so well-liked and respected within the industry. Nick’s vast experience will bring a great dynamic to Tipto and I know his supportive nature will work well with the leadership team to take Tipto to the next level.”