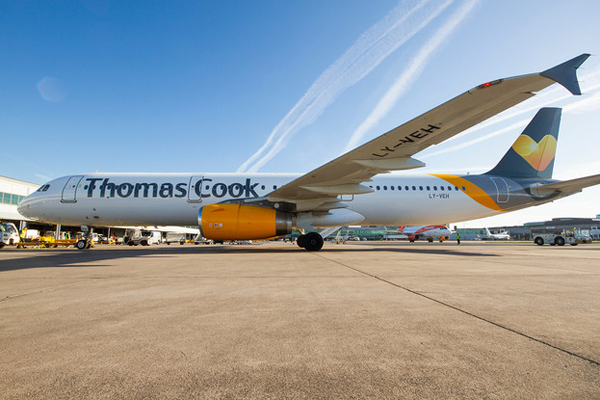 The new base near Spinningfields will house 25 staff which manage all customer-facing digital activity for the group airline, including Condor.

The team was previously spread across London and Peterborough.

Thomas Cook Airlines’ main base is at Manchester Airport.

The airline was put up for sale in February, but it now looks set to stay with the tour operator after the group confirmed it was in takeover talks with Chinese conglomerate Fosun.

More: Fosun – what you need to know

This way – with the banks and bondholders taking over Thomas Cook plc which will retain the airline, and Fosun acquiring the rest of the group – the airline stays with the tour operator.

The marketing team will be focused on developing the websites for both Thomas Cook Airlines and Condor for its seat-only business.

Henry Sunley, commercial director, sales UK and digital, Thomas Cook Airlines said: “We can now speed up the development of our digital sales business and create a world-class digital team.

“We will be agile, more creative and more collaborative across the Group and we are starting to see the results of that already.”