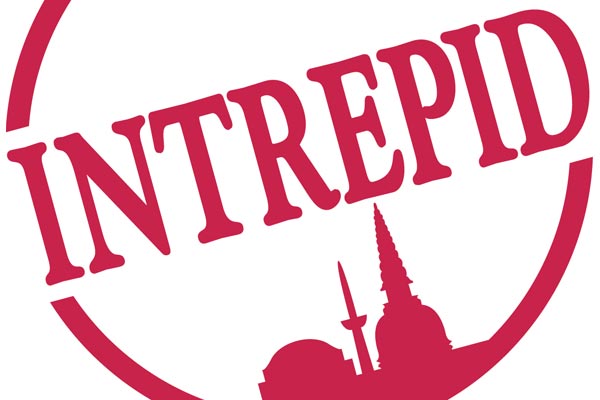 The operator scrapped elephant rides five years ago becoming the first travel company to do so.

It followed research from World Animal Protection which revealed animals suffering in terrible conditions. Since then, more than 200 other travel companies have followed suit.

The new social media campaign will encourage the industry, influencers and consumers to share their confessions of activities they have done in the past while travelling that we have since learned are harmful, such as riding elephants or holding a tiger cub, using the hashtags #Stopelephantrides and #WorldElephantDay.

Intrepid’s senior team have started the campaign by sharing their own travel confessions. James Thornton, chief executive of Intrepid Travel, said: “You’re not alone if you’ve ever ridden an elephant – I did in Thailand in 2004.

“This isn’t about reprimanding anyone who has ridden an elephant in the past – we’ve all made mistakes.  We’ve come a long way in the last five years, but there is plenty more that can be done. It’s vital that we keep the conversation going and continue to educate travellers about ethical animal tourism.”

From 2020, customers on Intrepid’s Laos trips can watch elephants roaming and swimming in their natural habitat atvMandaLao Elephant Conservation.

Intrepid’s non-profit The Intrepid Foundation is raising funds to help the organisation build a new night enclosure with mahout housing.

In Thailand, from next year travellers will visit ChangChill, a business that supports the protection and lifestyle of six free roaming elephants in the area.