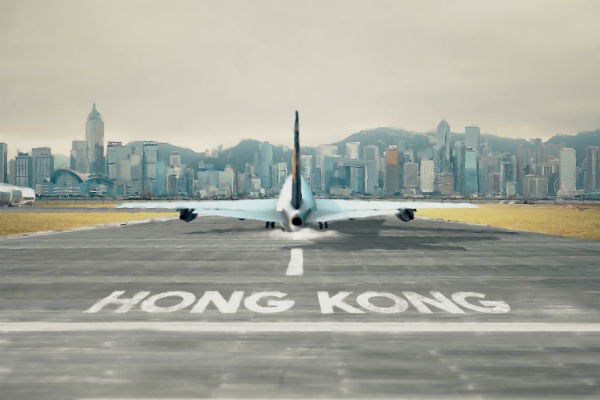 Flight check-in at Hong Kong International Airport has been suspended after a second consecutive day of anti-government protests.

Demonstrators have been sitting inside the hub preventing passengers from getting through.

“Terminal operations at Hong Kong International Airport have been seriously disrupted as a result of the public assembly at the airport today,” the Airport Authority (AA) said in a statement.

Protests have taken place at the airport for five consecutive days.

Anti-government protests forced the closure of the airport on Monday, resulting in the cancellation of hundreds of flights.

Airport officials announced that all check-ins were suspended from 16.30 local time (10:30 GMT) on Tuesday.

Flights at had resumed earlier this morning with authorities warning passengers that journeys would still be affected.

The city’s leader, Carrie Lam, said Hong Kong had “reached [a] dangerous situation” and that violence during protests would push it “down a path of no return”.

The protests, which started in June, are in opposition to a proposed extradition bill which would allow suspected criminals to be sent to mainland China for trial.