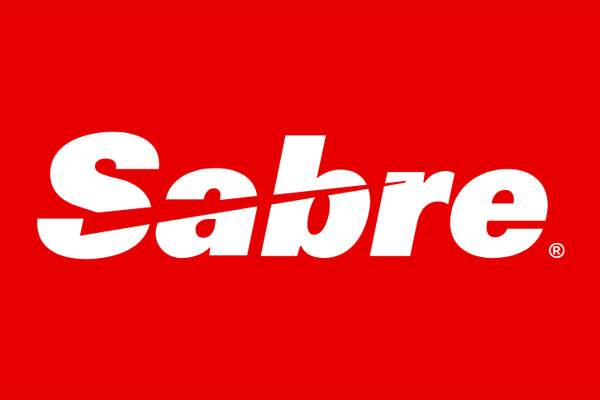 Sabre aims to complete its acquisition of Farelogix next week regardless of whether the US Department of Justice (DOJ) signs off the deal.

Travel technology group Sabre warned it will “vigorously defend” its takeover of airline distribution-technology provider Farelogix in court if the DoJ objects.

Sabre informed the DOJ this week that it intends to close the deal on August 21, noting the department’s review of the acquisition’s impact on competition among distribution-technology providers “has been lengthy and exhaustive”.

Amadeus hits back at Iata over NDC

US-based Sabre is among the world’s leading global distribution system (GDS) providers to the travel industry.

It announced the $360 million acquisition of Farelogix last November, arguing it would make Sabre the industry leader in offering New Distribution Capability (NDC) solutions to airlines and travel intermediaries.

Miami-based Farelogix is recognised as a leader in developing NDC technology.

Sabre initially expected the deal to complete early this year. But the US DOJ announced a review of the acquisition and its competition implications in February.

In Europe, the UK Competition and Markets Authority (CMA) followed suit in June saying it would examine whether the deal would lead to “a substantial lessoning of competition”.

The CMA was due to announce today (August 16) whether it is satisfied or will proceed to a more-detailed Phase 2 review of the acquisition.

Sabre noted at the time the acquisition was announced that it would “accelerate delivery of NDC-enabled retailing, distribution and fulfilment”.

Sean Menke, Sabre chief executive and president, said: “We believe we’ve done all we can to address the DOJ’s concerns over the past nine months.

“We hope the DOJ will recognise this transaction is pro-competitive.”

However, Menke warned: “We are prepared to vigorously defend the deal in court if necessary.”

It also “committed to offer to extend any existing Sabre GDS or Farelogix Open Connect contract on the same terms, including price, for a period of at least three years”.

However, it appears some airlines and rival technology companies may have raised competition concerns.

Airlines have looked to technology firms like Farelogix to offer alternative distribution channels to the traditional GDSs.

In a statement, Sabre noted the DOJ would need to file a complaint in a US Federal court before August 21 if it seeks to block the transaction prior to the declared closing date.

The company said it had extended the termination date of its agreement with Farelogix to April 30 next year to allow time for any legal challenge.

In the UK, the CMA has issued an Initial Enforcement Order (IEO) which allows Sabre and Farelogix to complete the transaction while the CMA concludes its review.