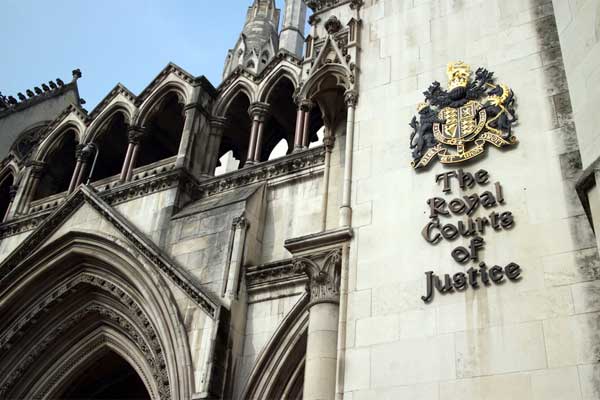 Ryanair will find out today if flights are due to be disrupted on Thursday and Friday by planned strikes by pilots in the UK and Ireland.

Any strike action would affect travel ahead of the busy UK August bank holiday weekend.

The airline has applied to the High Court in London for an injunction preventing walkouts from going ahead.

Members of the British Airline Pilots Association are due to strike on Thursday and Friday, as well as on September 3-5.

Meanwhile, the High Court in Dublin will give its decision this morning on an application by the airline seeking an injunction preventing a work stoppage by some pilots in Ireland from taking place.

Around 180 pilots who are members of the Irish Airline Pilots’ Association, which is a branch of the Fórsa union, are due to take industrial action in a dispute over pay and conditions.

Sources have suggested that even if the strike does go ahead, disruption to flights could be minimal, RTE in Ireland reported.

Ryanair will seek to cut capacity on some high-frequency routes and accommodate impacted passengers on earlier or later flights or re-route them.

In the event of industrial action, affected passengers will be notified by email or text and be offered alternative flights or a refund, or be re-routed, the airline has said.