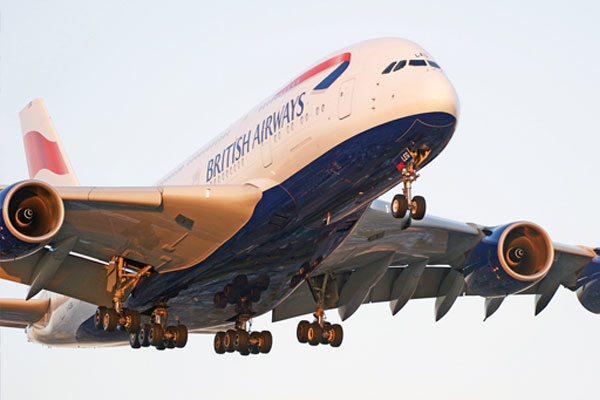 Pilots’ union Balpa has denied that talks are planned with British Airways to settle the current pay dispute.

Balpa insisted there are no talks currently planned despite the airline saying it was continuing to urge the union “to return to talks as soon as possible”.

Members of the union working at BA plan stoppages on September 9, 10 and 27.

Balpa said it wrote to BA chief executive Alex Cruz welcoming a personal promise that he wanted to reach a resolution and asked to meet him to hear his proposals.

But the union has yet to received a response from him. Other BA staff have indicated they will meet but have not confirmed that they will put forward a better offer.

Balpa general secretary Brian Strutton said: “It’s disappointing that Mr Cruz has not replied to us having promised to get involved.

“This dispute will only be settled, and these strike will only be called off, when BA improve their offer enough to satisfy their pilots.

“Until BA indicate that they are willing to do that, there is absolutely no point in any talks.

“I hope we will hear from Alex Cruz positively today.”