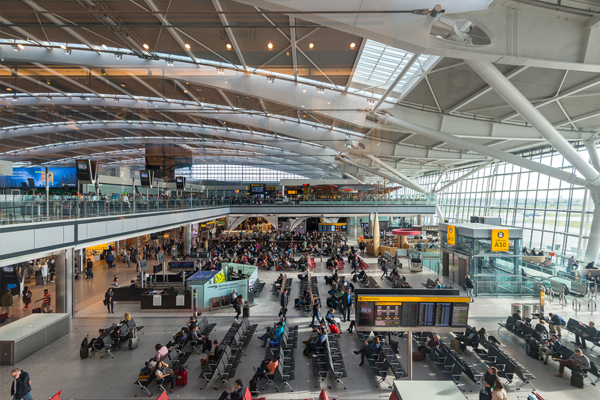 The threat of strike chaos at Heathrow has re-emerged after members of the UK’s largest union rejected a revised pay offer.

Unite said it was making arrangements to refresh its mandate for strike action with a fresh industrial action ballot of more than 4,000 workers involved in the dispute. Timings of the ballot will be announced in the coming days.

The union called on Heathrow bosses to get back around the table after the latest pay offer rejection before strike dates are announced.

Strikes on August 5-6 and August 23-24 were suspended to allow for members to vote on the revised pay offer.

A previous pay offer, which saw a two-day strike on July 26-27 suspended, was also rejected by workers.

“In the coming days we will be making arrangements to refresh our strike mandate with a fresh industrial action ballot of workers across all of Heathrow’s terminals.

“As a result we will not be announcing any strike dates and would urge Heathrow bosses to seize this window of opportunity to get back around the negotiating table.

“Heathrow bosses need to properly recognise the hard work of low paid workers who are essential to the smooth and safe running of the airport with a new pay offer which meets their aspirations.”

The latest threat of unrest by workers at the airport follows Heathrow baggage handlers and technicians agreeing not to vote on industrial action after Unite sealed a two-year pay deal.