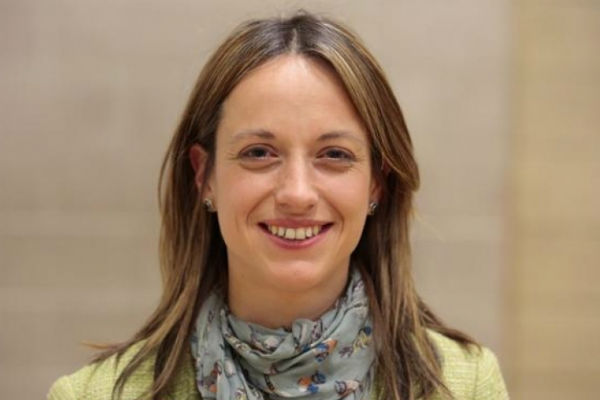 A new tourism minister has been appointed by the government after just four months in the latest reshuffle.

Helen Whately takes over from Rebecca Pow, who was in the role since May.

Pow has moved to the Department for Environment, Food and Rural Affairs as parliamentary under secretary of state.

Whately is MP for Favensham and Mid Kent and a former management consultant.

She took up the role as minister for arts, heritage and tourism on Tuesday.

Her responsibilities also include gambling and lotteries, libraries and cultural diplomacy.

Whately was previously deputy chair of the Conservative Party and vice chair for women.