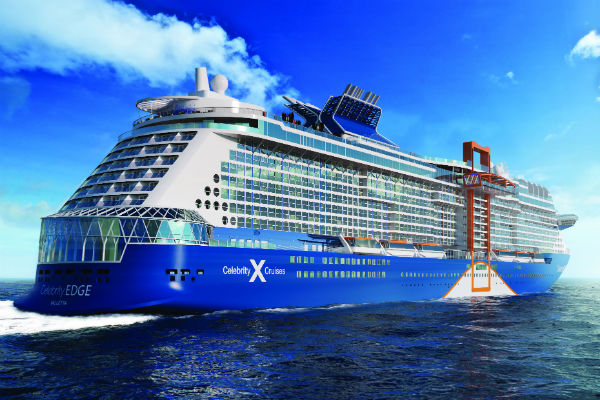 Celebrity Cruises is launching a “dramatic” advert which will premiere in independent cinemas across the UK on Sunday.

The ad – called Wonder Awaits – follows a female passenger around a ship which launched in 2018 as she discovers different public spaces around the vessel.

The 30-second footage, set to the Jefferson Airplane song White Rabbit, will run for a full minute across certain cinemas and digital placement including YouTube and Facebook.

Celebrity Cruises’ chief marketing officer, Peter Giorgi, said: “Wonder Awaits is about bringing the experience of cruising with Celebrity to life in a dramatic, beautiful way.”

The ad campaign will run alongside Celebrity Cruises’ Mini Wave promotion which launched on August 29.

Wonder Awaits is the first campaign Celebrity has done in conjunction with creative agency Lucky Generals, which won a pitch with the line in 2018.