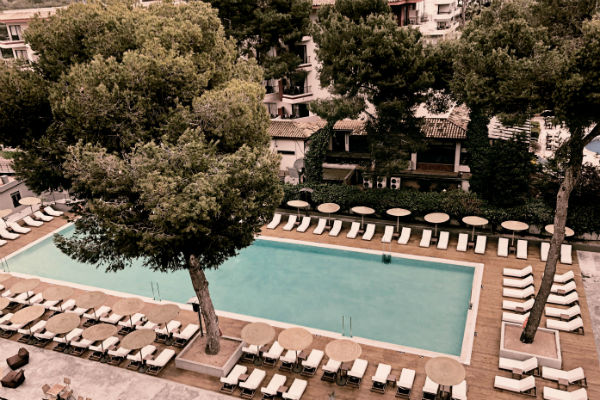 People abroad booked with collapsed Thomas Cook should “continue to enjoy their holiday” as they will be flown home as planned as part of a mass repatriation effort.

The message came from the UK aviation regulator despite some Thomas Cook holidaymakers complaining they have been prevented from leaving their hotels unless they pay more for their stay.

A particular problem arose in Cuba were the British ambassador was forced to step in to instruct hotels to allow customers and cabin crew “held hostage” to depart without paying extra.

The Civil Aviation Authority tweeted: “We have given financial assurances to all hotels with Atol protected Thomas Cook customers so they can remain in their hotel until they fly home.

“If you experience any difficulties with your hotel, please visit our website for support and advice.”

The ambassador to Cuba, Anthony Stokes, later tweeted that hotels on the island now have “authority/instruction to allow customers, and air crew, to depart without paying (on basis of Atol guarantee). Very grateful for patience of all affected in distressing circumstances”.

The CAA said on its website: “If you are a supplier to Thomas Cook and you currently have Thomas Cook Holidays’ customers booked with you, please bear with us.

“We have details of all suppliers and are working around the clock to get in contact with them all to guarantee payment so that customers can continue their holidays without disruption.

“Please do not ask your customers to pay again or to leave the accommodation as the UK Civil Aviation Authority will arrange this payment as soon as possible.”

Andy Burnham, the mayor of Manchester where Thomas Cook Airlines was based, called on the government to extend the CAA repatriation scheme to all Thomas Cook staff stranded overseas.

More than 70 flights will also operate today (Wednesday) to return a further 16,500 people back to the UK.

The emergency flying programme is continuing until October 6 with more than 1,000 flights planned to bring back over 150,000 Thomas Cook holidaymakers following the collapse of the company.

The first two days of the operation has seen 20% of the total returned to the UK, with 95% flying back on original day of departure of their Thomas Cook flight.

CAA chief executive Richard Moriarty said: “We have now operated over 130 flights in the first two days of this operation, returning almost 30,000 people to the UK.

“So far, we are flying home 95% of people on their original date of departure at the end of their holiday.

“I would like those remaining on holiday to enjoy the rest of their stay because we aim to also fly you home on the day when you were originally booked to fly with Thomas Cook, or very shortly thereafter.”

But he added: “This remains a highly complex operation and I would like to thank holidaymakers for their patience as some inconvenience and disruption is likely.”

Moriarty said: “I’d also like to stress my thanks to the UK airline industry and our partners which have lent us incredible support for what is the UK’s largest ever peacetime repatriation”.