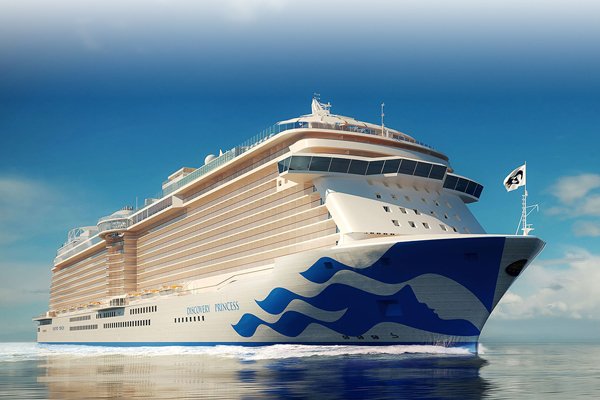 Princess Cruises has revealed its sixth Royal-class ship will be called Discovery Princess.

The 3,660-passenger vessel is to launch on November 3, 2021, and its maiden season will be available to book from Tuesday (October 8).

Discovery Princess’ inaugural voyage is a seven-day Mediterranean and Aegean cruise from Rome to Athens. Prices start from £1,389.

After a short season in the Mediterranean with departures from Barcelona, Rome and Athens, the vessel will head to Fort Lauderdale for a series of round-trip cruises in the Caribbean.

Discovery Princess will be the sister ship to Royal Princess, Regal Princess, Majestic Princess, Sky Princess, due to launch later this month; and the yet-to-launch Enchanted Princess.

Jan Swartz, Princess Cruises’ president, said: “Discovery Princess will take our guests on the most memorable holidays of their lifetime, introducing them to new sights, new cultures and new experiences on every voyage.

“Discovery is both an expression of our brand as well as an important aspect of our guest experience.”