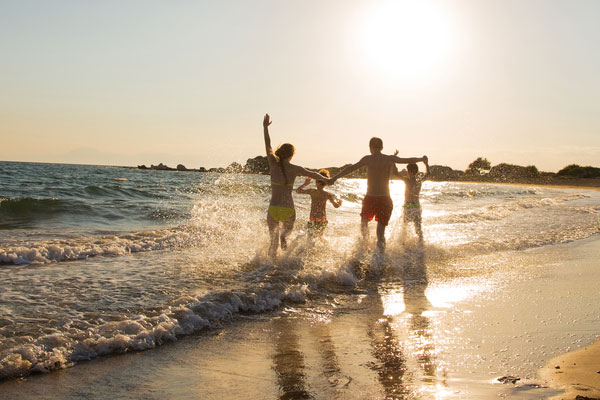 The three types of package holiday bookers are distinguished by the length of their purchase paths but also other key characteristics.

Audience marketing was found to be particularly effective for all three types of package holiday bookers.

More than half (60%) of package holiday purchases were influenced by an audience marketing strategy such as re-marketing – re-targeted adverts to previous website visitors – or audience intent targeted ads.

Even 50% of purchases from quick converters – purchased in one day – were found to have been influenced by audience marketing.

Microsoft Advertising analytical lead for travel, Sarah Essa, said: “While it is encouraging to see evidence of decisiveness amongst British consumers when it comes to booking package holidays, the future remains unknown.

“It is imperative for package holiday businesses to try to shorten the decision-making process in order to sail through future uncertainties.

“This can be accomplished by better understanding and separating decisive purchasers from cautious ones and tapping into their respective sensitivities and preferences.

“Audience marketing strategies such as re-marketing and in market audiences will be essential in the future as package holiday businesses begin to recognise and reach the diverse audiences interested in package holidays.”