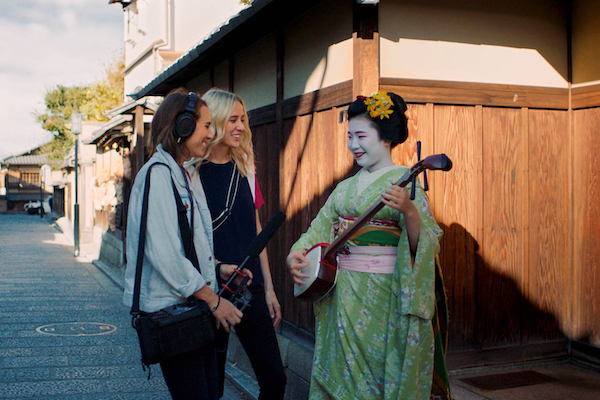 Tourists face fines for taking photographs of geishas in the Japanese city of Kyoto.

Signs announcing the new local regulation appeared on Friday (October 25), with fines of more than £70 for anyone ignoring the rule on private lanes in the Gion district.

Geisha have complained that they are being chased along streets, pressured to pose for selfies and even pursued into tea houses and their accommodation.

They have also said foreign tourists try to touch their kimono and elaborate wigs or pluck the delicate ornaments from their hairpieces.

Foreign visitors are being given leaflets asking them to be respectful of the geisha and maiko, or trainee geisha, as they go to and from appointments, The Daily Telegraph reported.

Visitors are also being asked to request permission before trying to take a photograph when a geisha is on a public road.

Mimiko Takayasu, the head of an association of local residents and shop owners, told national broadcaster NHK that the ban has been introduced to “preserve Gion’s traditional atmosphere”.