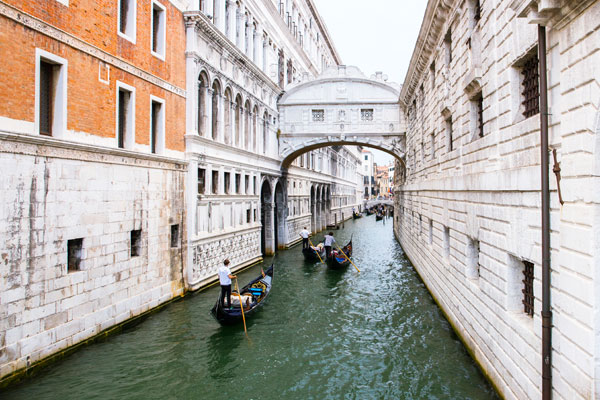 Tourist sites in Venice have been flooded after the highest tide in more than 50 years.

Waters peaked at 6ft as Italy was hit by heavy rainfall on Tuesday with further bad weather expected in the coming days.

Only once since records began in 1923 has the tide been higher in 1966, the BBC reported.

St Mark’s Square – one of the lowest parts of the city – was one of the worst affected areas.

St Mark’s Basilica was flooded for the sixth time in 1,200 years, according to records.

Pierpaolo Campostrini, a member of St Mark’s council, said four of those floods had now occurred within the past 20 years.

Two people reportedly died on the island of Pellestrina, a thin strip of land that separates the Venice lagoon from the Adriatic Sea.

A man was electrocuted as he tried to start a pump in his home and a second person was found dead elsewhere.

Venice mayor Luigi Brugnaro said he would declare a state of disaster and warned that the flood would “leave a permanent mark”.

“The situation is dramatic. We ask the government to help us. The cost will be high. This is the result of climate change,” he said on Twitter.