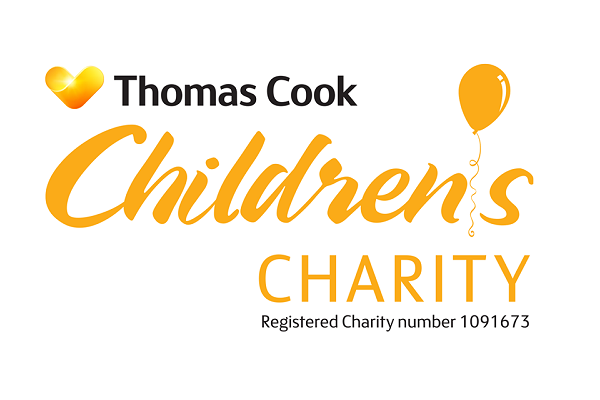 The Thomas Cook Children’s Charity is to wind up in early 2020.

Its board of trustees put a statement on its Facebook page this week confirming the closure of the charity, which supports projects that improve access to education, well-being and health care for children.

Thomas Cook, which ceased trading on September 23, was the main source of income for the charity – through donations from Cook customers and staff along with those of its subsidiaries.

It will now work through its final grant applications ahead of its closure.

The statement said: “The board of trustees of the Charity regret to announce that after giving it careful thought and consideration, the Charity is intending to wind up its affairs and close early next year in 2020.

“While this may initially seem like a sad moment upon reading this announcement, the trustees would like to highlight to everyone that the charity has been able to support so many truly amazing projects over the years and as a result has had a positive impact on many young lives.

“The legacy of the charity will live on in those projects and the lives of the children that have been improved as a result of the grants that were awarded. This is not a sad day but a day to celebrate and be proud of how much was achieved and the inspiring stories that can be shared.

“The trustees would like to take this opportunity to say a heartfelt thank you to all of its supporters over the years, many of whom were Thomas Cook customers, suppliers and colleagues. A huge thank you to all for their generous contributions and overwhelming fundraising efforts. Without you everything that was achieved would not have been possible.

“From an operational perspective the charity is now in the process of working through everything that needs to be completed and processing the final grant applications.

“We would like to assure all concerned that the charity will continue to carry out its aims and objectives and honour the promises that have been made to our partners, supporters and beneficiaries over the coming weeks. We thank you for your patience and understanding during this time.”