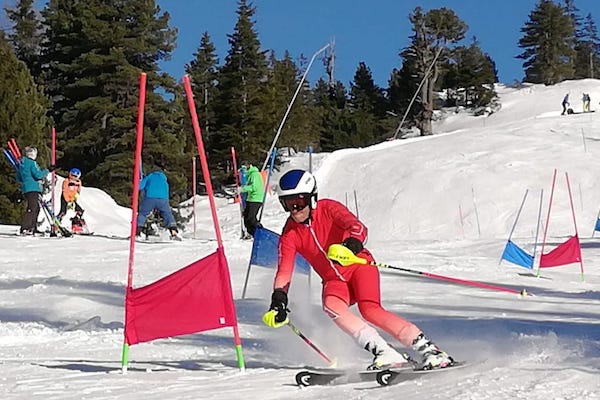 He is currently managing director of Online Travel Group, which includes a ski specialist website at getskiing.co.uk, as well as hotholidays.co.uk and getcruising.co.uk.

Ahead of the competitions, he has been at the Ben Reid Performance Race camp in Turracher Hoehe, Austria – surrounded by talented teenage British skiers.

He plans to take part in the British Masters skiing championships in Chatel, in the French Alps, between January 31 and February 2.

If that goes well, he aims to compete in the world championships in Austria in Hochkar in  late March.

He hopes to ski in the slalom, giant slalom and downhill events and needed to practise skiing with modern slalom poles. 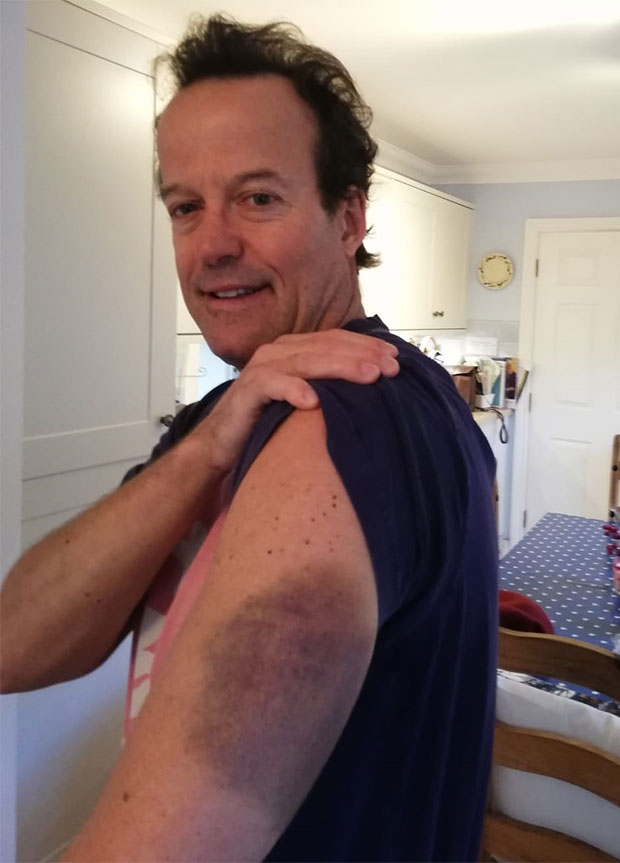 “I am battered and bruised but happy after some great training with some top racers,” he said.

“This is one step at a time but I was ready after going to gym for last six months.”

Growing up in Canada, Wardrope raced as a kid and student, then had six ski seasons in the Alps as a racer and instructor in the mid-80s.

He helped Neilson to establish a training programme for UK travel agents to learn about ski holidays and then set up Airtours’ ski programme in the 1990s.

More: Ski industry veteran Gary Wardrope back on the slopes