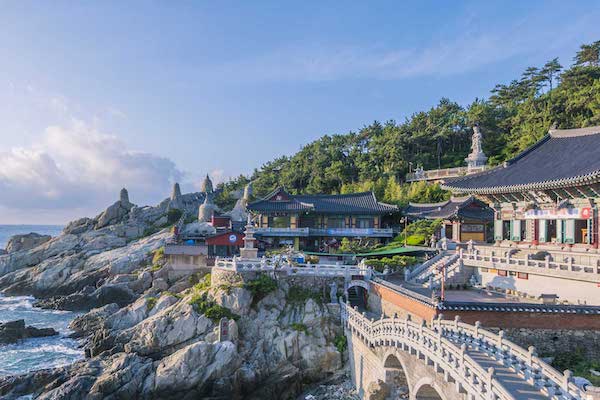 InsideAsia Tours is advertising for three ‘temp employees’ to test holidays in destinations it plans to launch later this year: South Korea, China, Malaysia and Borneo.

The specialist tour operator said successful applicants for the “dream job” will have a free two-week holiday, along with a companion, to experience cultural activities and physical challenges.

The advertisement reads: “There’s a ton of overtime, the commute is 5,000 miles, and it’s not technically a job. But hear us out; you’re gonna love it…”

The temps won’t be paid or win a long-term contract, but they can work with InsideAsia to design their own “dream itinerary”.

Options could include meditating with monks in South Korea, trekking through Borneo’s rainforest or trying the local brew in the Huangshan mountain range of eastern China.

Accommodation could include a five-star hotel in Shanghai or a traditional house in Jeonju.

In return, the temps will provide InsideAsia Tours with travel tales, photographs, video and plenty of feedback to help improve the holidays.

InsideAsia Tours plans to officially launch the destinations as part of its 20th anniversary celebrations in late October.