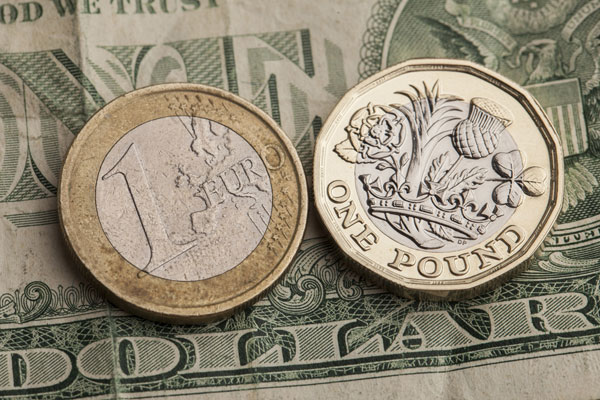 More than three quarters (80%) of the top 40 holiday currencies have fallen in value against the pound compared with a year ago and all are weaker than last summer, according to Post Office Travel Money.

This means that Britons travelling abroad will get up to 22% more for their pounds than a year ago.

“UK tourists can do even better by picking a destination where the cost of living is low so they benefit from both the stronger pound and low prices in resort restaurants and shops.

“However, sterling is entering uncharted territory and exchange rates could continue to fluctuate throughout 2020 as trade negotiations with the EU progress.

“We advise holidaymakers planning trips abroad in 2020 to keep a close eye on rate movements and purchase foreign currency when sterling will give them more cash for their pounds.

“Budget realistically to avoid running out of holiday cash and having to use credit or debit cards abroad, which are likely to incur extra fees.”

People visiting Turkey will get the best value because sterling is worth 19% more against the Turkish lira than a year ago. Tourists buying currency now will get around £80 more in lira on a £500 transaction.

Other destinations where the strength of sterling will benefit include Chile, Brazil, South Africa, Norway and Mauritius.

Holidaymakers planning city breaks will get the best value in Budapest because the Hungarian forint has weakened by 10% against sterling since last January. This will give them almost £44 extra cash to spend on a £500 currency exchange and £59 more than if they had visited the city last summer when sterling was worth 13.4% less than now. 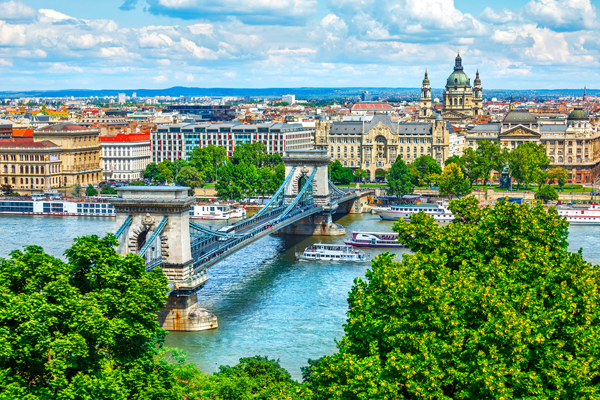 Sterling is also 4% stronger against the euro than a year ago.

But the UK pound is worth almost 10% less than the Egyptian pound – one of eight currencies against which sterling has weakened.

UK holidaymakers visiting Costa Rica can also expect to get 7% fewer colon for their pounds, making the destination more expensive than other Latin American countries.

Although sterling is stronger than a year ago against the US dollar and currencies for some Caribbean islands as well as destinations in Asia such as Thailand, Vietnam and Malaysia, the gains for UK tourists are marginal at less than 1%.

Local living costs mean that Orlando is better value than New York, while Antigua is cheaper than Barbados and prices in Vietnam are lower than in Thailand, according to the Post Office data.

Portugal and Spain remain the cheapest options in the eurozone for British visitors, as prices in resorts have fallen since last February in every destination surveyed. Corfu tourist costs for meals and drinks are down by more than 20%, for example.

The pound buys 3.3% more Bulgarian lev than a year ago, boosting the appeal of trips to beach destinations like Sunny Beach and Golden Sands and ski resorts led by Borovets and Bansko.