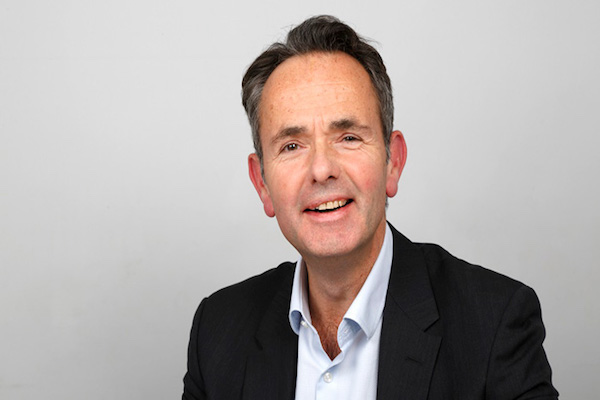 Eurostar boss Mike Cooper is to take over at the helm of Deutsche Bahn-owned pan-European rail operator Arriva.

Cooper previously worked for the business for nine year having been chief commercial officer at easyJet and managing director of the direct sales arm of the former Thomson Travel Group.

He is to take up the position as Arriva Group chief executive from early October after two and a half years running the high speed Channel Tunnel passenger service.

Deutsche Bahn chief financial officer Levin Holle said Cooper’s “track record and significant pan-European industry experience combined with his leadership experience in customer facing industries makes him the ideal person to lead Arriva through the next phase of its development”.

He added: “The global pandemic has affected all industries, including the passenger transport sector which is going through an unprecedented period of change and challenge.

“Mike’s background in strong consumer travel brands will be invaluable to us as we look to rebuild passenger confidence in public transport.”

Cooper said: “Recent events have disrupted all forms of transport, but it has also brought into sharp focus the important role passenger transport plays in the modern world, from keeping people connected and supporting key workers in the fight against the coronavirus through to aiding economic recovery.”