For 13 years The Residence Hotels group has been fairly quiet.

A beautiful hotel in Mauritius and another in Tunis seemed to be the extent of its ambitions.

But lately the small but successful beast seems to have woken up and is more than a little hungry.

In April it opened arguably Zanzibar’s finest property – a high-end all villa affair that is the only hotel in the world to offer Ohashiatsu – a spa healing treatment which combines the use of acupressure and limb rotation with gentle exercises and stretching.

According to the groups sales and marketing director Dominique Goldsztejn the 66 key Leading Hotel of the World has been full up ever since.

“When we opened in Mauritius it took a year to fill up, with this property it has happened much faster,” she said.

“13 years ago if you weren’t in the brochures you were dead but today with all the new communication tools it’s not as vital.

“We don’t have serious competitors in Zanzibar which has helped and the tour operators were interested immediately.”

The hotel is, she added, being used predominantly by clients looking to add something on to an upmarket safari who might ordinarily have gone on to the Indian Ocean.

Goldsztejn expects Brits to make up about 60% of guests at the hotel as has been the case in Mauritius.

The groups older properties are not doing quite as well.

“Tunis has been difficult as people have been scared to go but it will recover.

“And to Mauritius the air ticket is very expensive and there is a lot of competition.”

The group’s eggs are no longer in one or two baskets though and come next year another basket will open in the Maldives, one of two hotels the group is planning for the area.

Where the growth will stop is uncertain, Goldsztejn said as many as 10 locations are being looked at so it looks like we will be hearing a lot more from The Residence Hotels group in the years to come. 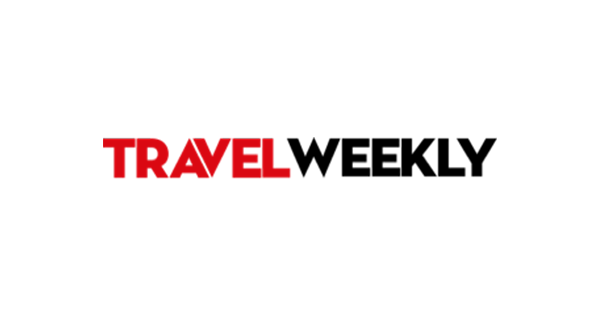 Belmond celebrates the ‘golden age of travel’ in new campaign