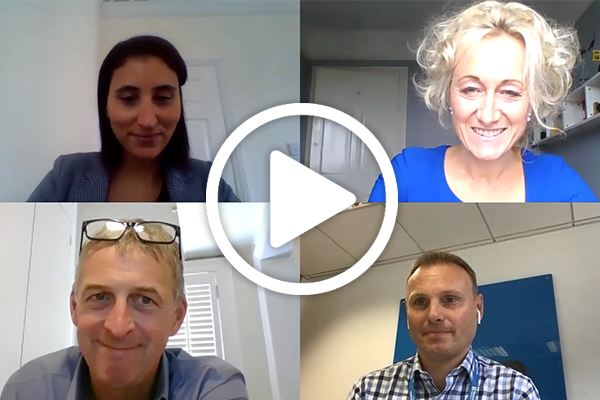 Research and rigorous planning are key to running holidays amid the “rollercoaster” of changing regulations, say escorted tour operators.

Members of the Association of Touring and Adventure Suppliers (Atas) have been fine-tuning their holidays as tour guides, clients and staff from head office make their first post-lockdown forays around the UK and Europe.

Newmarket’s first tour was a Scottish Highlands railway tour, which departed on August 21, followed by tours to Belfast, Krakow and Jersey.

The operator plans a further 100 departures in September and October.

Alobaidi said: “It’s been a bit of a rollercoaster ride.

“The first thing is to make sure it’s commercially viable. Safety is really key, but unless you’re going to make any money out of it, there’s no point in selling the tour.”

The operator closely monitors advice from bodies such as Abta and the Foreign Office, and its health and safety manager liaises with suppliers in destinations.

It sent head office staff to join tour managers on its first few tours to tweak processes and talk to hoteliers.

“You’ve got to be really, really flexible because the picture is changing all the time,” he said.

“You’re constantly evaluating new changes to guidelines, both here and abroad, and you are constantly trying to learn.”

Riviera Travel sent members of its sales team to Italy before re-launching Italian tours so they could test all the elements of each trip.

Bookings to Italy are proving popular and Douro river cruises in Portugal are scheduled to depart later in September.

“We think we’ve got good set-up in Italy and the safety levels are very high,” Hullah said.

“It’s a question of keeping really close to developments, be that flights or quarantine or restrictions.”

Intrepid Travel has launched a range of Intrepid Retreats, which are closer-to-home tours that take into account new Covid-safe protocols with shorter durations and fewer hotel changes.

Bencheikh said the new range aims to build consumer confidence as clients remain in one spot rather than travelling to several different locations.

It also demonstrated the need for flexibility as the ferry from Athens to Syros changed its capacity for passengers from one day to the next.