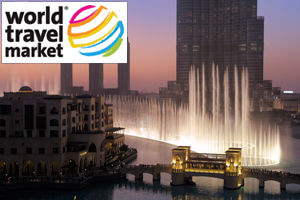 Dubai is on track to welcome eight million visitors in 2011, with notable growth coming from the Saudi Arabian and Indian markets.

The emirate reported 6.6 million international visitors by the end of September, an 11% increase on the same time last year, despite an 11% decline in the number of UK visitors.

Ian Scott, UK director of Dubai Department of Tourism, Commerce and Marketing, said: “The overall numbers are very encouraging, and we are seeing growth in certain markets offsetting declines elsewhere.

“The UK figure is obviously disappointing, but the decline is slowing in comparison to the previous year, and we have carried out extensive consumer and trade research to find out what is discouraging people from booking.”

In addition to the overall growth in visitor numbers, hotel occupancy to the end of September was 5% up and guest nights were 26% up.

New restaurant openings include Gaucho and The Ivy, with Mahiki nightclub due to open in December.