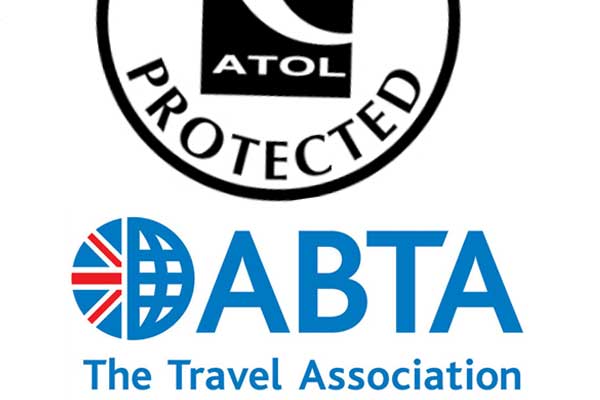 Abta is readying guidance on the issue of refund credit notes (RCNs) for Atol bookings cancelled from today (October 1) after the CAA failed to clarify whether the September 30 deadline for issuing new RCNs would be extended.

The CAA set the September 30 cut-off date in mid-July when it issued guidance on the issue of RCNs.

RCNs for non-flight package holidays, which are not part of the Atol scheme, can continue to be issued with a guarantee of protection against insolvency from Abta and other guarantors.

The CAA and trustees of the Air Travel Trust (ATT) which refunds customers holding Atol bookings following an Atol-holder’s insolvency have been reviewing whether to extend the deadline.

A senior industry source suggested it’s likely the CAA will set a new date, but said: “If they have not got a clear position agreed, they will be quite prepared to wait.”

The source warned: “If they don’t, the CAA is signalling that you should not issue refund credit notes.

“That will add to the pressure on Atol-holders’ cash flow. People could be refunding customers who just cancelled when RCNs issued in the summer are still outstanding.

“The danger is it will cast doubt on what is protected.”

A second industry source confirmed: “There is a discussion of the planned end date for RCNs.”

It’s understood CAA clarification on whether RCNs issued from today will be protected under Atol may accompany confirmation of the September Atol renewals, expected next week.

The September 30 deadline was set on July 18 when the CAA issued guidance on refund credit notes immediately after the Department for Transport (DfT) and Department for Business (BEIS) confirmed RCNs for Atol bookings cancelled due to Covid would be financially protected by Atol.

Abta had been calling for that confirmation since early April, insisting that RCNs linked to an Atol booking and correctly issued were protected under the existing Atol Regulations.

The CAA guidance in July left open whether the September 30 deadline for issuing RCNs might change when it confirmed Atol protection “currently” will not apply to RCNs issued after September 30.

The guidance stated: “Atol protection will not apply currently to refund credit notes issued before March 10 or after September 30 this year.”