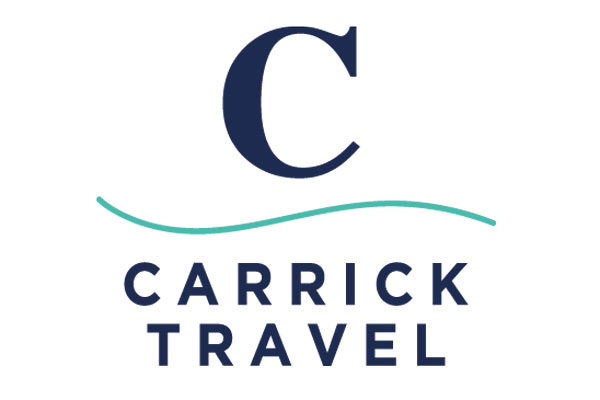 Under the deal all 29 staff employed at the seven Carrick Travel branches were transferred across to Co-operative Travel on October 2.

They remain open and continue to trade under the Carrick Travel name, but as part of the Co-operative Travel group.

Carrick Travel owners Tina Nason and Tracey Carter are not transferring across to Co-operative Travel.

The agency’s remaining four branches have been closed.

In a statement, the agency said: “It is with a heavy heart that we bid farewell to Carrick Travel.

“However, we are incredibly happy that the journeys of our valued customers and many of our talented colleagues will continue under Co-operative Travel.

“The protection of our staff and clients has always been our highest priority. By agreeing a transfer with Midcounties Co-operative, particularly with the security that being part of a diverse business provides during these tough times in travel, we are ensuring the protection of our clients and as many of our colleagues’ jobs as possible.

“We have operated Carrick Travel very much as a family business with our stores playing an important role in the communities they serve.  Co-operative Travel’s community-focused mindset and principles of care and compassion match our own ethos and we know that our team members and clients will be passed into very safe hands.”

The deal takes Co-operative Travel’s shop portfolio to 78 and follows a similar transfer agreement in August when the group took on 16 of Central England Co-operative’s branches.

“When we were approached by Carrick Travel, we immediately saw the opportunity to grow the Co-operative Travel operations with shops that are located in the heart of our trading communities and serve a customer base that complements our own.

“With our scale, expertise, and the backing of a multi-disciplined society, we look forward to nurturing and supporting the former Carrick Travel branches and their staff. Their welcome addition will strengthen the position of Midcounties Co-operative’s Travel division for the future”.

Carrick Travel was founded in 1974 and had 11 branches across Warwickshire, Worcestershire, west and east Midlands and the Cotswolds.

Nason and Carter bought Carrick Travel in early 2012 from owners Sally and Michael Carrick, who founded the business.

In 2017 the agency acquired four branch agency Roma Travel in the East Midlands, after which the company announced a brand refresh and rolled out a new-look logo across its shops.

The business won the Agent Achievement Award for Central England eight times and supported 10,000 customers with their travel arrangements over the last 12 months.