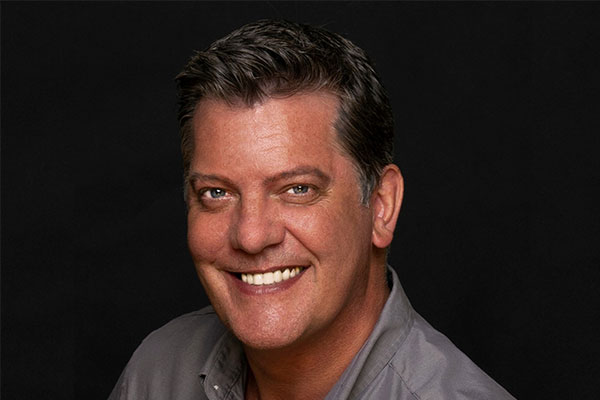 Kane joins the digital radio station for the travel trade a week after its launch and will host the The Afternoon Travel Show between 1-4pm on Mondays and Tuesdays.

He has been in the entertainment industry for more than 35 years and in recent years has been performing a one-man show on cruise ships.

Kane said: “I’m not an entertainer. I’m a long-distance traveller who puts a shiny suit on for an hour wherever I end up. They get the show for free. I get paid for the traveling. I’m thrilled to be the newest member of the team at Travel.Radio and can’t wait to get on board.”

Kane has had roles on the West End, as an actor, singer, presenter, director, producer, writer and an agent but is best-known for his role as hairdresser Peter Phelan on Channel 4’s Brookside. He has also appeared in Coronation Street, The Royal and the film Vendetta alongside Danny Dyer.

Debbie Henley, chief executive of Travel.Radio, said: “Sam is the perfect addition to our presenting team and it’s an honour to have someone with his entertainment and travel industry credentials on board.”

Travel.Radio broadcasts 24-hours a day on mobile devices through its website or on smart speakers.