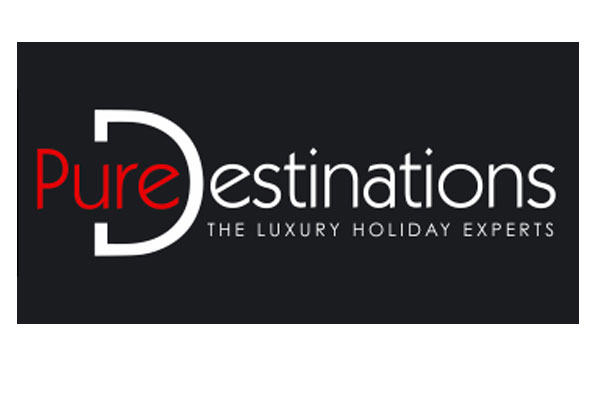 The agencies said customers wanted to see animals in the wild rather than in theme parks.

He said: “Pure Destinations and Honeymoon Dreams support Peta’s mission of ending the suffering of animals in tourism. Our customers want to see whales and dolphins living free in the ocean, not in concrete tanks, which is why we’ve stopped selling tickets to SeaWorld.

Hayer added: “And in order to protect elephants from abuse – and for the safety of our customers – we’ve removed all elephant rides from our itineraries.”

Peta said orcas at SeaWorld are “housed in incompatible groups in cramped tanks” and insists they “suffer from stress-induced injuries and illnesses” as a result.

SeaWorld, however, says it plays a “vital part” in marine conservation and “world-class care” for animals at its parks.

Peta’s senior corporate liaison, Dr Carys Bennet, said: “Pure Destinations and Holiday Dreams have listened to public opinion that wild animals should be respected, not exploited for a selfie or a degrading performance for tourists. No travel provider should profit from cruelty to animals.”

Companies including British Airways Holidays, Virgin Holidays, Premier Holidays, Booking.com, and TripAdvisor have stopped selling tickets to SeaWorld, but Peta called out the UK’s largest tour operator, Tui, urging it to take a stance against the animal theme park.

SeaWorld said: “Pure Destinations and Honeymoon Dreams are not directly contracted partners of SeaWorld Parks and Entertainment. However, we are disappointed that they have not engaged with us to understand the important role of modern accredited facilities, like SeaWorld, and the vital part they play in conservation.

“We encourage all ticket partners, whether directly contracted or not, to speak with our zoological and veterinary experts to understand how we not only provide world-class care for our animals, but rescue and rehabilitate thousands of species all year round.

“SeaWorld will continue to advance education and animal conservation efforts, along with our millions of supporters and professional scientists, to inspire the next generation and conserve the natural world.”