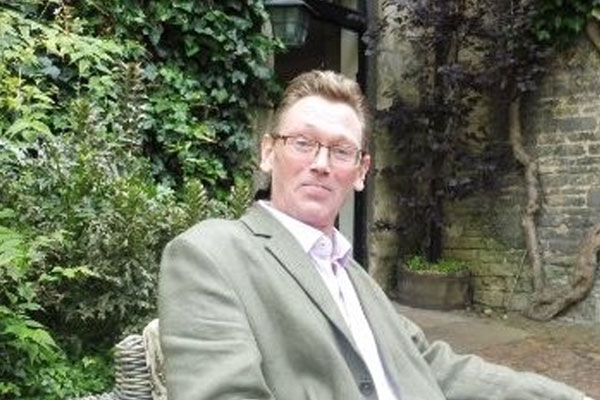 Industry tributes have been paid to former Thomas Cook boss Andrew Windsor on the announcement of his death aged 56.

Many people responded on Facebook on the news over the weekend.

His former wife Emma Windsor said: “It is with great sadness that I write to tell you my ex-husband Andrew Windsor passed away yesterday morning.

“He leaves three amazing sons who are devastated and a sister. He was just 56. So sad.”

He held a number of senior roles at the UK travel group, including as managing director of UK and Canada distribution businesses.

He also spent two years as commercial director at lastminute.com.

Windsor joined digital and email marketing company Our There as chairman and commercial director in 2017 after more than a decade acting as a consultant for travel and tourism businesses and a period as e-commerce director at Scottish television.

He took his first foray into the travel business as an overseas for Keycamp Holidays before joining the management development scheme at Midland Bank.

He told Travel Weekly in a profile in 2000: “To truly understand what makes any organisation tick, you need to get stuck in.

“Both myself and my management team are regularly out in our branch network, meeting the people who, to our customers, are Thomas Cook. After all, it’s our staff that make the company.