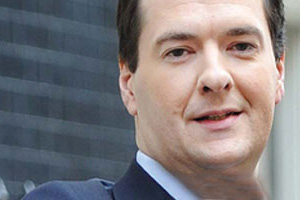 Chancellor George Osborne has said the UK must have “more airport capacity”.

He tackled the controversial issue of another runway in the UK at the Telegraph Festival of Business.

Osborne said another runway is needed in the southeast but did not not go as far as to being more specific about where it should be.

His comments come as the government’s Airports Commission prepares to release its interim findings next month.