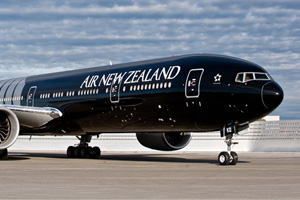 The New Zealand government is to sell a 20% stake in Air New Zealand, leaving it with a 53% holding.

Trading in the airline’s shares was halted today following the government’s announcement.

As the government will retain a 53% stake in Air New Zealand after the sale, it will still have the power to appoint the majority of the airline’s board of directors.

The New Zealand government became a majority shareholder in Air New Zealand in 2002, when it stepped in to save the carrier from collapse.

The share sale will help the government’s target of raising NZ$5 billion to cut public debt and spend on infrastructure.

The Air New Zealand stake sale is part of a programme of asset sales by New Zealand’s government, which has so far raised NZ$3.6 billion.